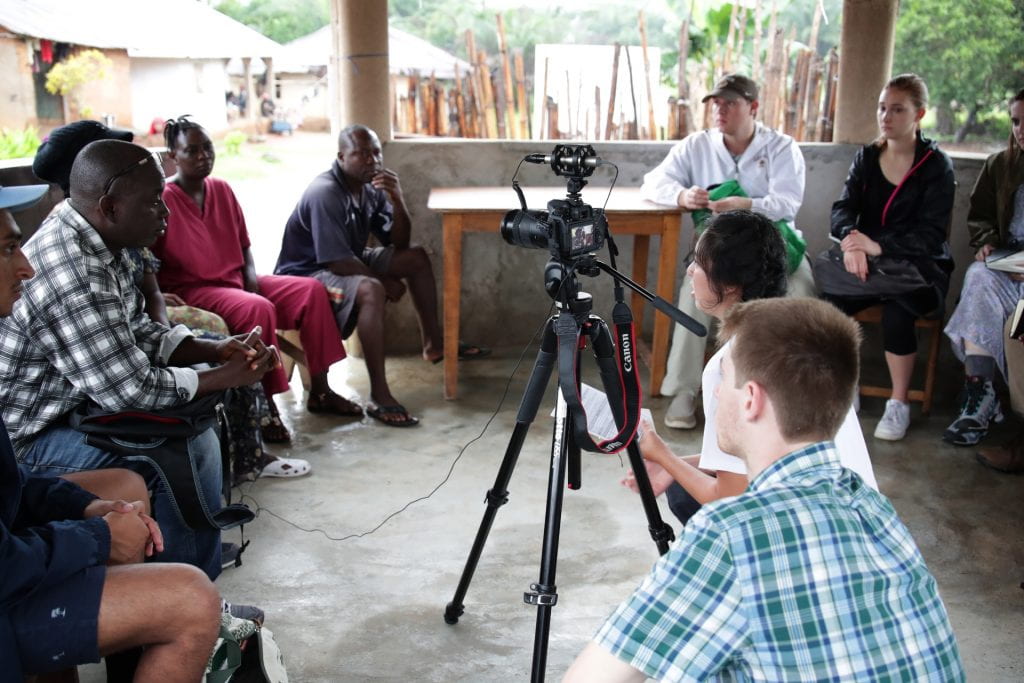 We all have heroes who have inspired our careers––but most of us aren’t lucky enough to win a fellowship in their name. Ashley Omoma, second-year filmmaking graduate student and this year’s Marlon T. Riggs Fellow, managed to do just that. “It’s the best thing ever to be a black female filmmaker granted this award named… Read more

Ashley Omoma, an IDA’s editorial fellow will participate in the Documentary magazine planning process and help bring a wider range of voices and perspectives to the publication’s coverage of the documentary field. Fellows receive an annual stipend to write articles for publication, participate in editorial meetings, attend mentorship sessions, and attend IDA’s Getting Real conference in September.

Ashley, a daughter of Nigerian immigrants who is currently earning her master’s degree in journalism at the University of California, Berkeley. As a journalist and documentarian, she works to amplify narratives that integrate systems of power while bringing forth the humanity of those marginalized by those systems. Ashley has worked at the New York Times, PBS, Refinery 29, and Starfish Media.