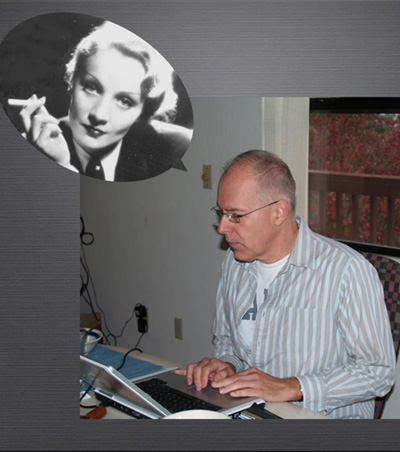 Alex Doty was a professor of English at Lehigh University from 1986-2008. An international film scholar and a pioneering voice in Queer Film Studies, for many years he maintained both a culture of film and the academic study of film at Lehigh. He taught such courses as Hitchcock, Film Theory, Popular Culture, and Queer Film, and directed numerous dissertations and theses on film and popular culture. He authored Making All Things Perfectly Queer: Interpreting Mass Culture (University of Minnesota Press, 1993) and Flaming Classics: Queering the Film Canon (Routledge, 2000), co-edited (with Corey Creekmur), Out in Culture: Lesbian, Gay, and Queer Essays on Popular Culture (Duke, 1995), and coauthored (with Patricia Ingham) The Witch and the Hysteric: The Monstrous Medieval in Benjamin Christensen’s Häxan (punctum books, 2014). He edited two special issues of Camera Obscura—“Fabulous! Divas I and II”—as well as numerous scholarly essays, book chapters, and encyclopedia entries on film and popular culture. He also served on the editorial board of top academic film and queer studies journals and was a vital member of the Society for Cinema and Media Studies, the leading international organization for the critical study of film and media. In 2007, Alex left Lehigh to join the Departments of Communication and Culture and Gender Studies at Indiana University, where he also served on the board of the famous Kinsey Institute. Alex worked for many years to establish a film program at Lehigh, and the current Film and Documentary Studies Program would not exist without him. 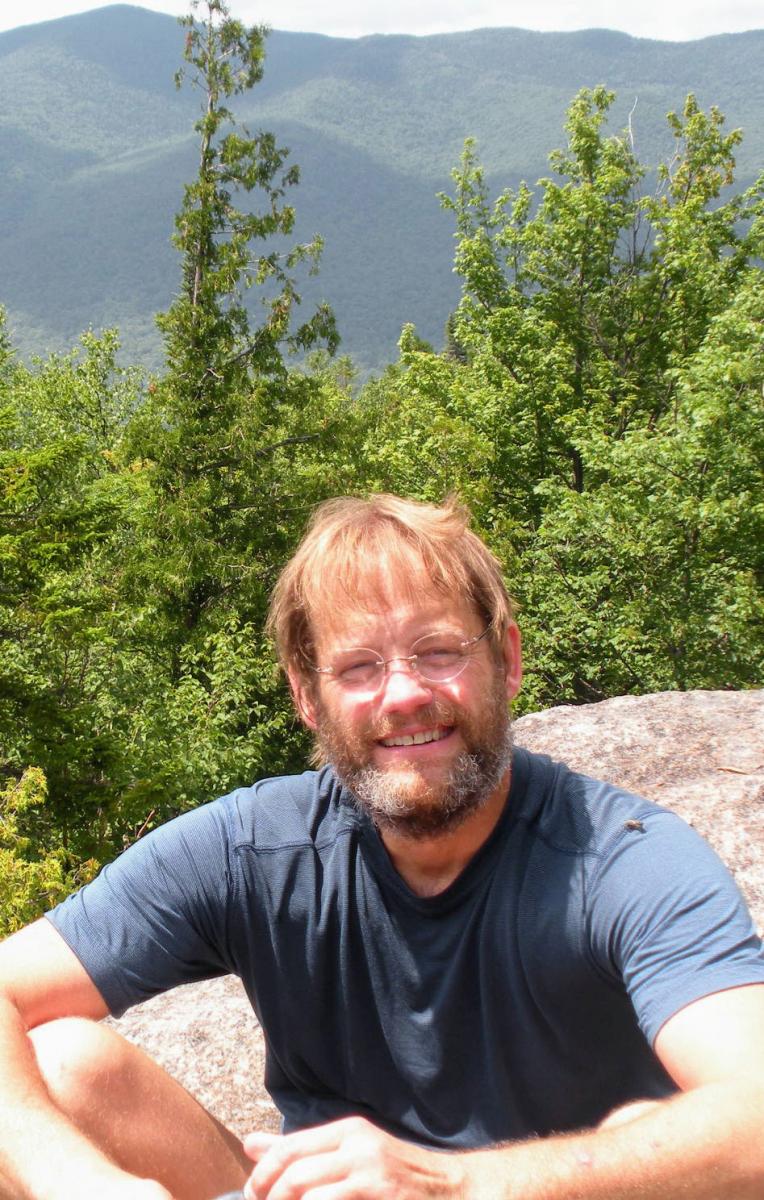 John Pettegrew was Professor of History at Lehigh University. He joined the university after finishing his Ph.D.at the University of Wisconsin-Madison in 1994. He had previously completed a J.D.from Marquette University Law School in 1984. John was the author of Bruits in Suits: Male Sensibility in America (2007) and Light it Up: The Marine Eye for the Battle in the War for Iraq (2015). He also co-edited a three-volume anthology, Public Women, Public Worlds: A Documentary History of American Feminism (1997-2002). He was the leading force behind the creation of the Graduate Certificate in Documentary Filmmaking and a vital contributor to the LVAIC minor in Documentary Storymaking. John’s passion for documentary film and stories, especially as a mechanism to advance community work and express communities’ visions for the future, permeated Lehigh’s culture. The Film and Documentary Studies program would not exist without him.