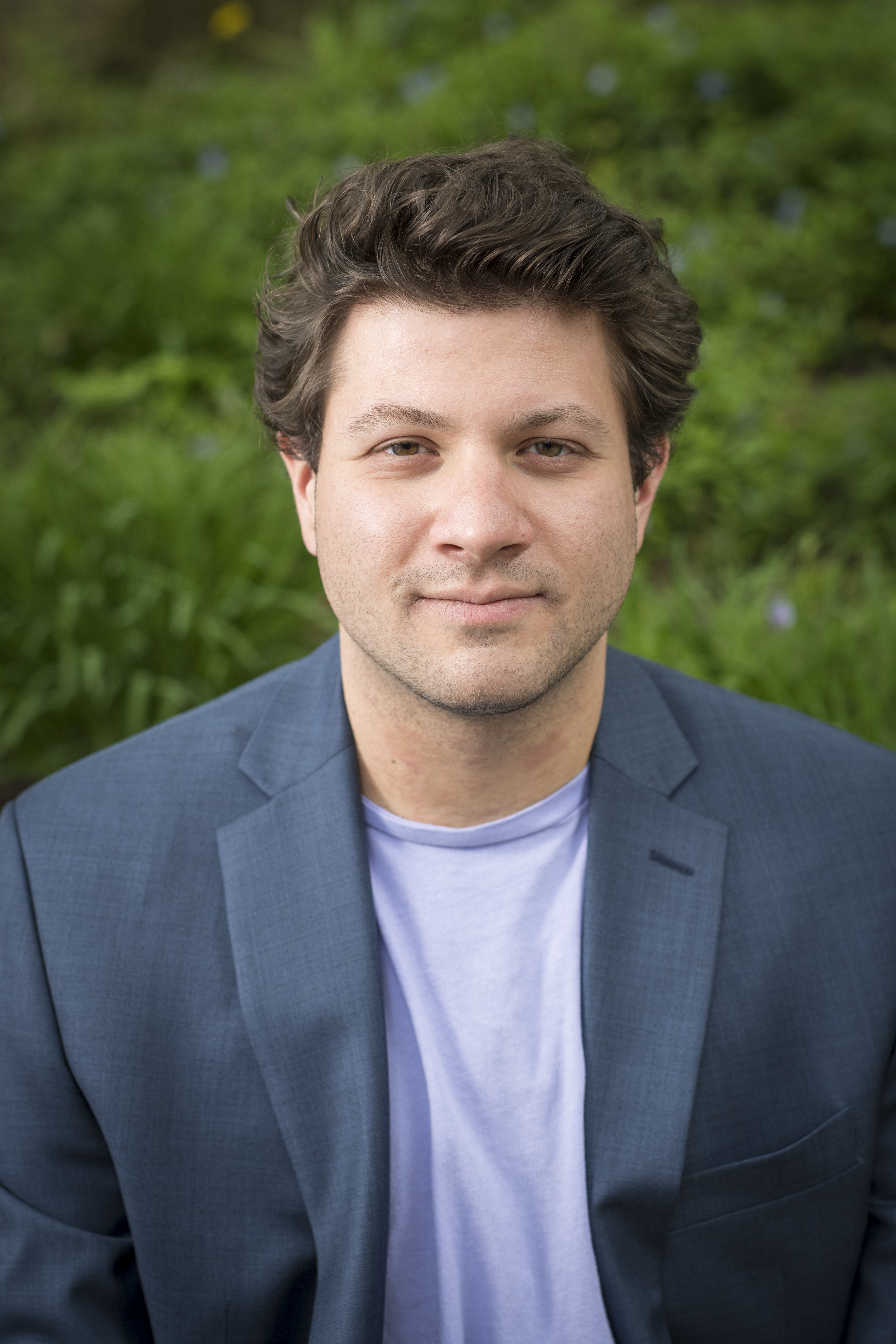 After graduating from Lehigh’s Department of English, I completed my Masters of Engineering in Technical Entrepreneurship at Lehigh and worked with several innovative companies in the filmmaking, marketing, and video fields.

I have also had a few freelance producing jobs at Google within their experimental Area 120 product development workshop. I also grew the Film Fund, a film company funding and promoting independent filmmakers in a new way. We’ve produced two films so far and have given away over $10,000. You can learn more here.

Between semesters in grad school, I wrote, directed, produced, and edited Son of Blackbeard, a short film that’s currently on the festival circuit. It’s played at the Philadelphia Film Society’s December Film Showcase, Bucks Fever FilmFest, and FirstGlance Film Festival, winning several awards such as Best of Fest and Best Ensemble Cast. You can see the trailer here.

I’ve also been invited to speak at Vampire Video Marketing Conference and Expo in New York City. I occasionally do Brand Strategy for a company called Strive Consulting, founded by fellow Lehigh alumnus, Adam Goldstein. Lehigh's film studies program has helped me immensely, especially when it comes to directing. Knowing the intricacies of film analysis really helps tie a story together. A lot of people working in film severely lack an understanding of film theory.