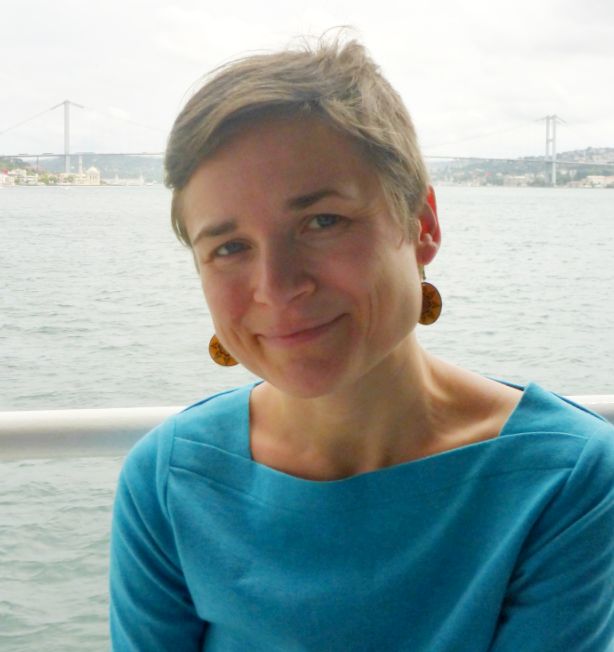 1. Can you please tell us about your background in film? What started your interest in studying and writing about film?

Since I can remember I always enjoyed watching films. The way stories are told through sound and image simply made sense to me. However, I came to film studies as a discipline only during my graduate studies. Indiana University, where I pursued my PhD, has a fantastic film studies department. It was there where I started to seriously study film alongside my studies in German. My dissertation then focused on the still contemporary German film movement the Berlin School.

2. What are some of the film courses that you teach and would like to teach at Lehigh?

As much as possible I incorporate film into my courses. I believe film is especially a wonderful medium for language learning, which is a significant part of what I teach at Lehigh. I did have the opportunity to teach a course on German horror films, which was a great experience. It allowed me to introduce students to a century of German cinema through the lens of a popular genre. We discussed the cultural and historical contexts within which horror film emerged and developed as well as analyzed the films' formal and aesthetic qualities. In the future I would like to teach a course that would explore the story of "forbidden love" in German cinema, which I would like to call "Lovers in a Dangerous Time." This would also offer a historical perspective of German cinema through the narrative of forbidden love and the genre of melodrama, which like horror has an important German tradition.

3. Would you please tell us about your first book, Movement and Performance in Berlin School Cinema (Indiana University Press; March 2019)?

My first book examines the film movement "the Berlin School," which emerged in the late 1990s and is still active. This was the first time in Germany since the end of New German Cinema in the early 1980s that a concentrated group of filmmakers began making films that matter, films with aesthetic and philosophical heft. These films are often placed in the category of the broader global trend of "slow cinema," such as films which have scant camera movement and minimal editing. In my book I argue that the Berlin School films do something quite different. These films actually abound with movement and even contain many elements of theater.

4. What roles will film play in your future research agenda?

More recently, I have turned my attention to theater and literature. Being in a program such as German Studies is great because it allows me to work across different media. But I have also begun to focus more on documentary film, and especially to the films of Phillip Scheffner. I am intrigued by how documentary becomes an archeological method and tool for digging and scattering lost objects,as well as deconstructing and reconstructing forgotten histories. 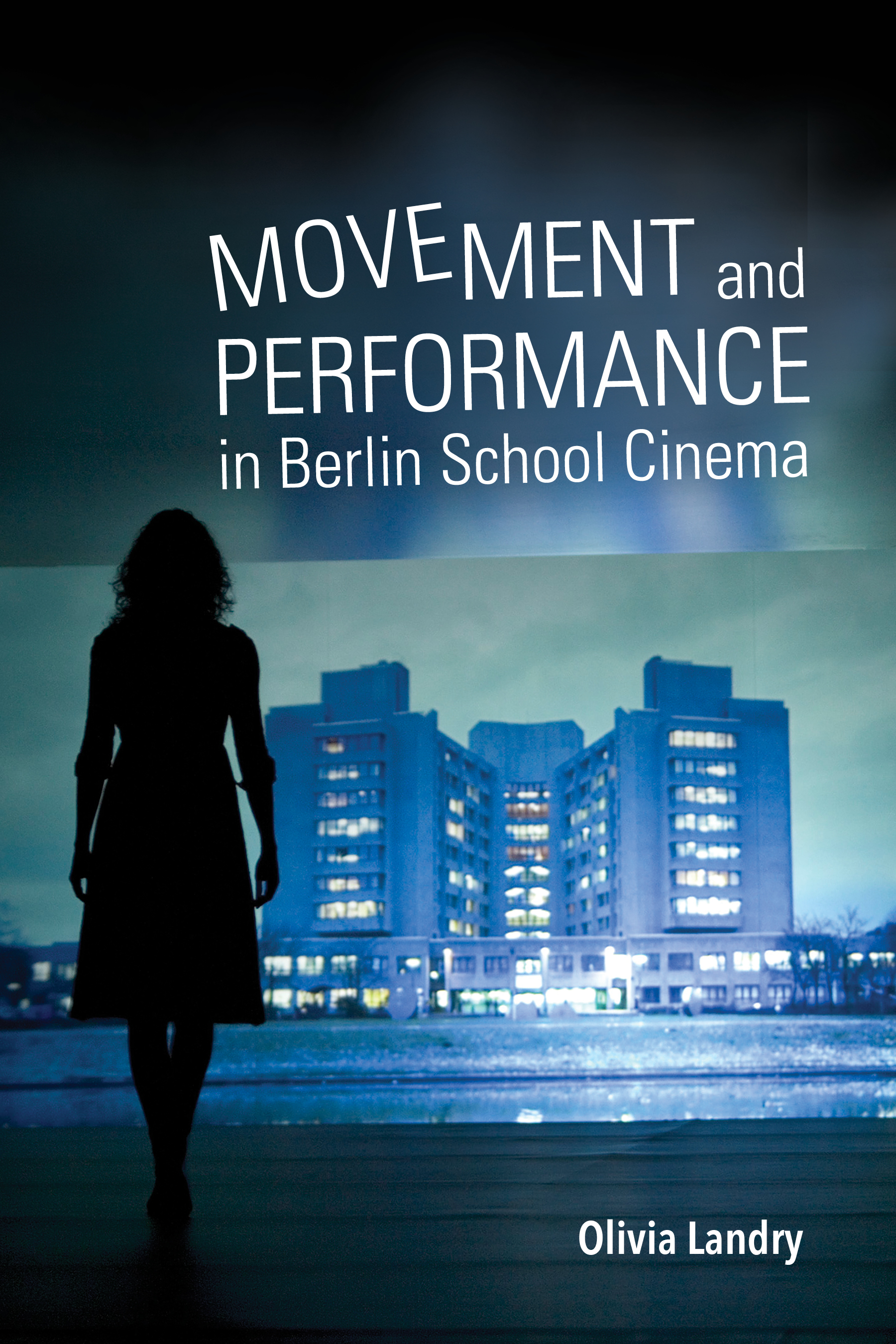